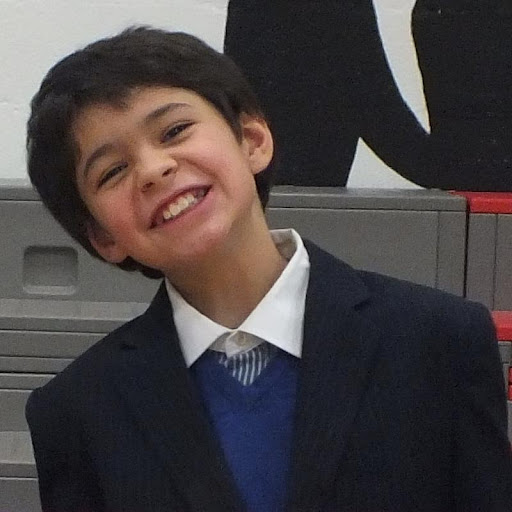 Jordan sat at the Aspen Heights Elementary School House of Commons meeting, twirling his pencil. It was the beginning of the school year, and although he’d already served one term as Deputy Prime Minister, he felt like he’d yet to make a real impact. But then, people didn’t seem to expect him to either. He knew that he was shy, struggled to express himself, especially with adults, and in truth, didn’t care much about school. Maybe things could change.

“I should run for Prime Minister,” he whispered to his friend and fellow 5th grader, Kyle.

“You?”  Kyle said in a surprised tone. “No offense, Jordan, but you’re the most disorganized person I know! And you’re so quiet.”

Jordan smiled as he leaned back in his chair. “I just have to figure out what it is people want . . . and do it.”

Kyle shrugged and offered a very important piece of advice to his friend, “Well, everyone is always complaining about the taxes.”

Soon, posters went up all around the school. “Vote for Jordan if you’re tired of taxes!” he shouted in the hallway, easily grabbing the attention of students of all grade levels.

On Election Day, his promise proved too enticing to ignore. In a landslide victory, Jordan was chosen as Prime Minister and sworn in by a real judge.

As Jordan stood on the stage in a brand new suit he’d borrowed from the son of the school’s secretary, he stared at the floor and thought about what he had told people during his campaign. Then and there he vowed to deliver on every promise he made – starting with taxes.

Around the halls, students were buzzing – whispering about their new leader. “Can you believe he’s actually going to lower taxes?” “Nah, typical Jordan. He was just saying that to get elected!”

In his very first week on the job, Jordan set up a meeting with the House of Commons to talk about the tax issue. As he walked into the meeting, Jordan took a deep breath. If he wanted to lower the tax rates for every Micro citizen, he would need every student in the House to vote with him. And that wouldn’t be easy. From his previous tenure as Deputy Prime Minister, he knew some people disagreed with him. In fact, before he even had a chance to speak, two members stood and voiced their disapproval for the plan. How would they be able to pay for the PeaceKeepers’ uniforms, or clean up the grounds outside the cafeteria, not to mention the new raise they had discussed. Others quickly nodded.

Jordan’s big moment had arrived. He had to convince everyone to believe in his plan or risk letting down all the students who had voted for him. He cleared his throat and began in a serious tone, “Ladies and gentleman of the House. I know that I am new to the role of Prime Minister. But I feel very strongly about this plan to lower taxes, and I’ll tell you why. “

The audience was listening intently. “We need support from the citizens – the ones making, selling and buying the goods and services that keep our economy running. If we lower the tax rate, it’s true – we won’t have as much money to work with in government. But we’ll have their support and cooperation. We’ll be able to work closely with the citizens to pass laws and enforce regulations. Everyone will be happy with this compromise.”

At the back of the room, Mr. Baile smiled and shook his head over the transformation in the boy he’d taught the previous year. He had just swayed the entire House of Commons into lowering the tax

As he turned to step down from the podium, members of the House yelled out, “Jor-dan!” and erupted into applause. Outside the House Chamber, he beamed over at Kyle and could see that now Kyle was a believer, too.

“Next, we need to pass some kind of bill that rewards perfect attendance,” Jordan rambled to his friend.

Kyle cut him off, laughing, “Who are you and what have you done with Jordan?”

“I’m the Prime Minister,” he said with a smile.