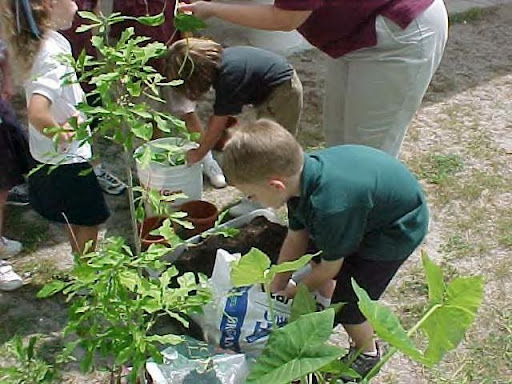 Being bipolar, it was expected for kindergartener Jace’s mood to swing.  Meltdowns and temper tantrums weren’t uncommon.  However, no one including Mrs. Sumter, the principal, at his Las Vegas MicroSociety school, expected him to take a swing at a pregnant teacher.  Now, Jace sat in Mrs. Sumter’s office, after a long talk about expectations and his action.  He needed to “control himself,” she said…they all said.  He knew this.  But it just wasn’t that easy.  Jace scanned the office, his eyes zeroing in on a photograph of smiling student bank tellers on her shelf.

“When do I get to work?” Jace questioned, sitting straighter in his seat.

“Well,” the principal answered, “MicroSociety starts in first grade here.  But in order to get hired for a job next year, things need to change. A criminal record won’t do.”

His hands gripped the sides of his chair, as he thought about his second grade neighbor who had brought home a Venus Flytrap from the plant shop in the Marketplace last week.  A bug-eating plant.  So cool.

“Of course,” responded Mrs. Sumter, “and you’d get paid too– for hard work, respect, and effort.  You’d need to be on time though.  And stay out of my office…”

Jace thought about those Venus Flytraps again.  He could work in the Ship Ahoy Plant Source!  In his mind’s eye, he saw himself watering the plants, cutting off their brown leaves, and informing customers all the while.

“Mrs. Sumter, there’s a job for me,” Jace declared, “and I will keep my hands to myself, so they hire me for it next year.”

“I believe you will,” Mrs. Sumter answered.  And he believed her words.  She said them with her serious look.

All that school year and the next, Jace controlled his hands and his destiny.  Hired as a plant care specialist, he took great pride in his green thumb. The only thing he swung was the watering can, as he went from plant to plant, usually spending a bit of extra time nurturing the flytraps.  The only stop he made to Mrs. Sumter that year was to deliver her an African violet– to go next to that picture of the bank tellers. As he placed it on her shelf, he declared, “I’m going to be assistant manager next year.”

Mrs. Sumter nodded her head, “I believe you will.”